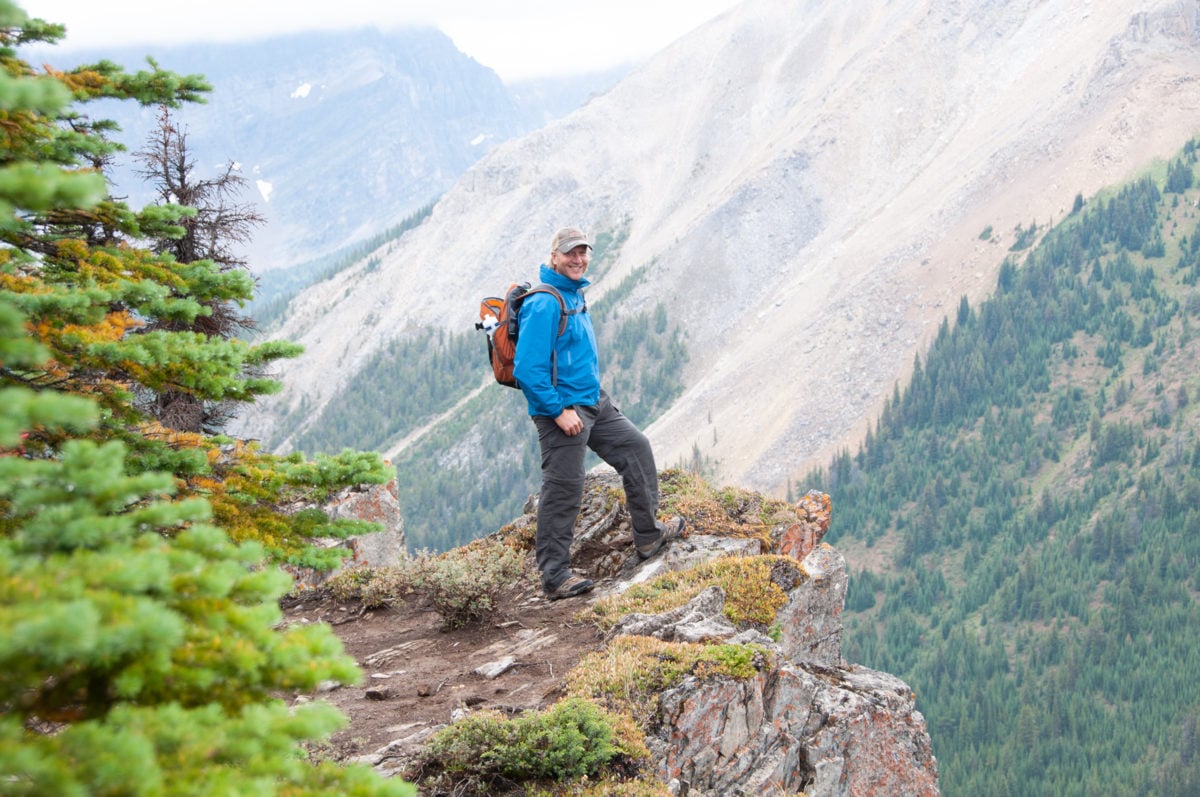 Bryan has taken television crews to over 50 countries, and has been presented with over 30 National and International media awards, including the prestigous Banff Television Festival Fellowship Award. One of his series, “The Thirsty Traveler”, is considered one of the most successful travel series ever produced, having aired in over 110 countries to a worldwide audience of 300 million people (stats courtesy IMDB).

Today, when Bryan isn’t outside playing, he is busy playing the role of Executive Producer and President of MiMedia Inc.

That’s how many views we get each month.
Thanks for your support.